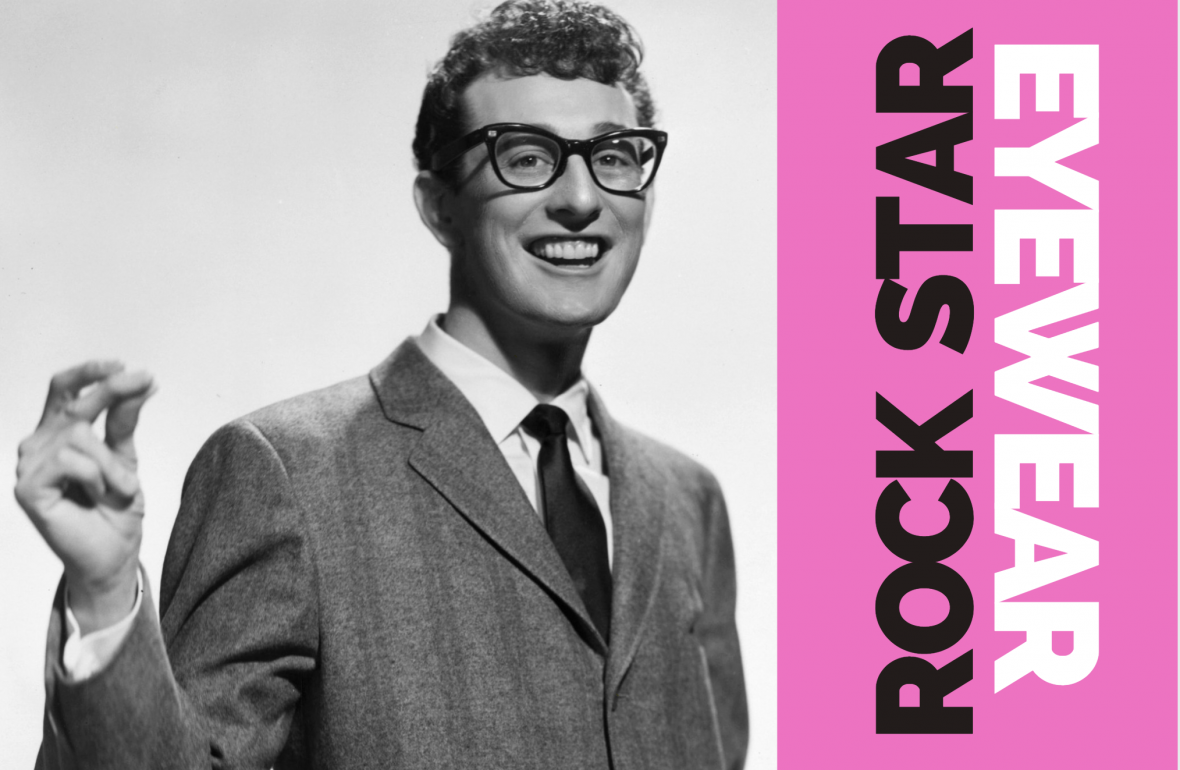 Some rock stars are iconic beyond their music. They’re stylish as all get-out. And the distinctive eyewear they select becomes fused to their brands.

Think John Lennon and his world-famous skinny round frames. It’s almost hard to think of the latter-day Elvis—white jumpsuit and all—without including a loud pair of aviator sunglasses in the image.

Let’s look at the famous eyewear of Lennon, Presley and four more music legends of rock and roll. 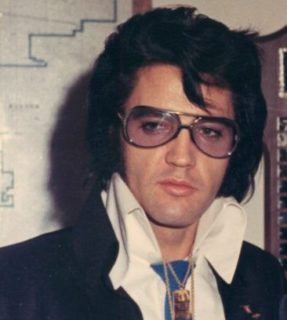 One of the most iconic musical figures in history, Elvis Presley always rocked a distinct look.

We often think of the King’s “Vegas era” image including a white jumpsuit, a pompadour, and ostentatious gold aviator-style glasses. Unlike earlier versions of the sunglasses, Elvis went with thicker, more eye-catching frames. 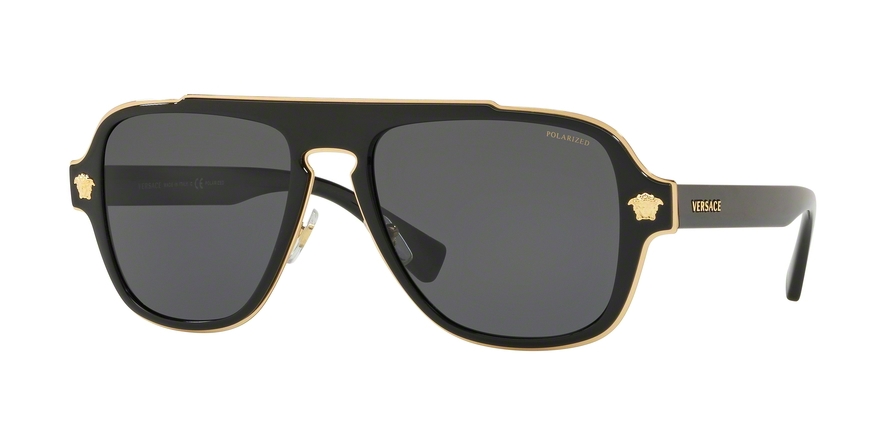 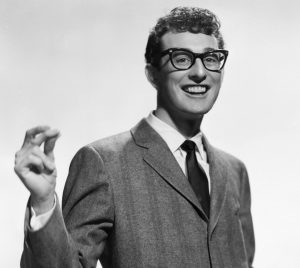 In 1959, after a show at The Surf Ballroom in Clear Lake, Iowa, Holly’s private plane went down killing him while also taking the lives of Ritchie Valens and The Big Bopper. The heartbreaking story was recounted in the song American Pie, by Don McLean, with a lyric nearly everyone knows… “The day the music died.

Though Buddy Holly’s career in music was short, his mark on contemporary music is undeniable—as is his signature eyewear. His thick-framed glasses are so iconic they are even a part of the monument erected at the site of the crash. 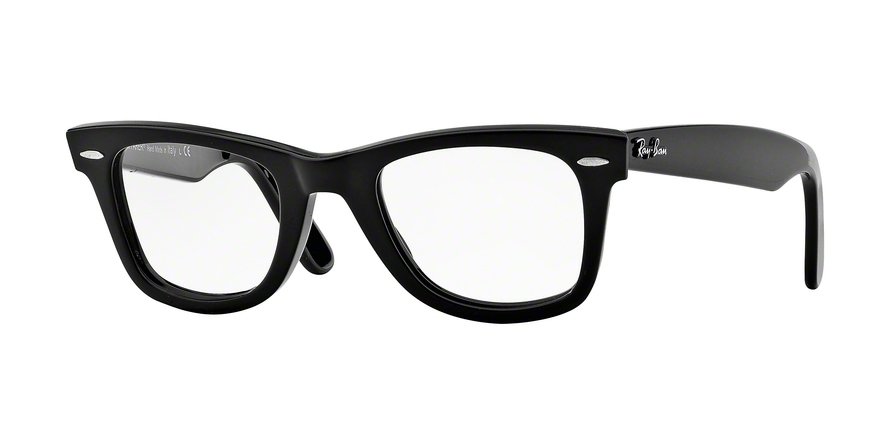 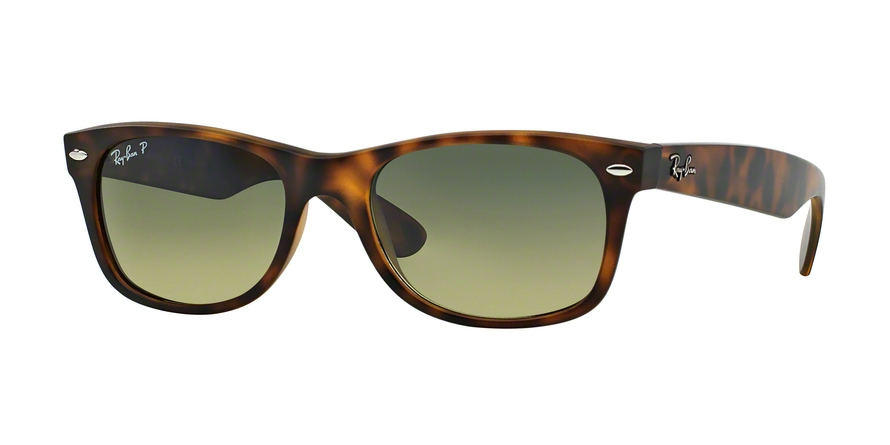 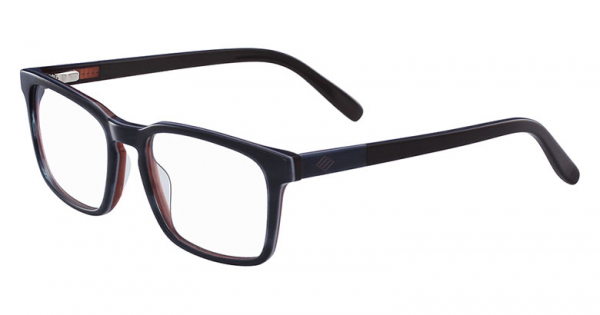 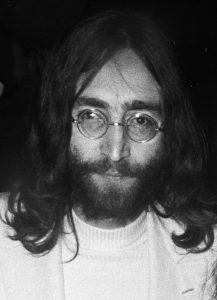 John Lennon became known for his barely-there round frames. It’s interesting to learn Lennon was intensely near-sighted, so much so that he was considered legally blind. 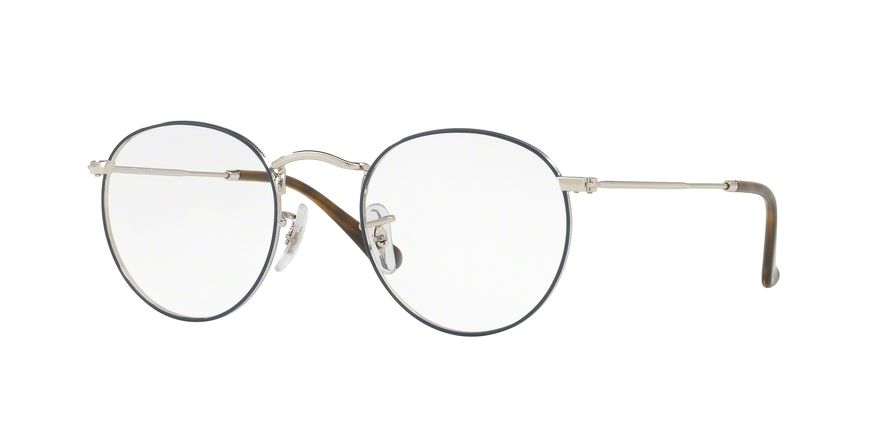 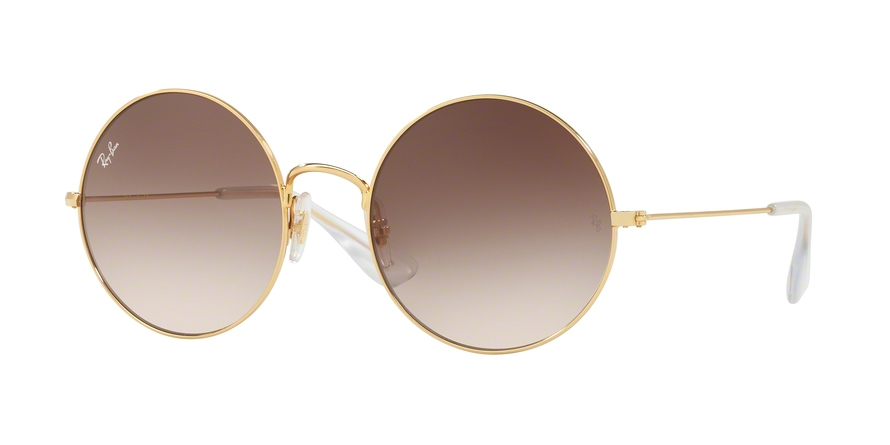 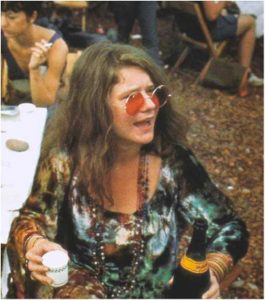 When people say you’re looking at life through rose-colored glasses, they may be envisioning Janis Joplin’s iconic frames.

Joplin was as one of the most popular and distinctive feminist music figures in the ‘60s. She was also the first prominent female to join the infamous 27 Club after her passing in 1970. Of course, her legend lives on, as do her pink-tinted glasses. 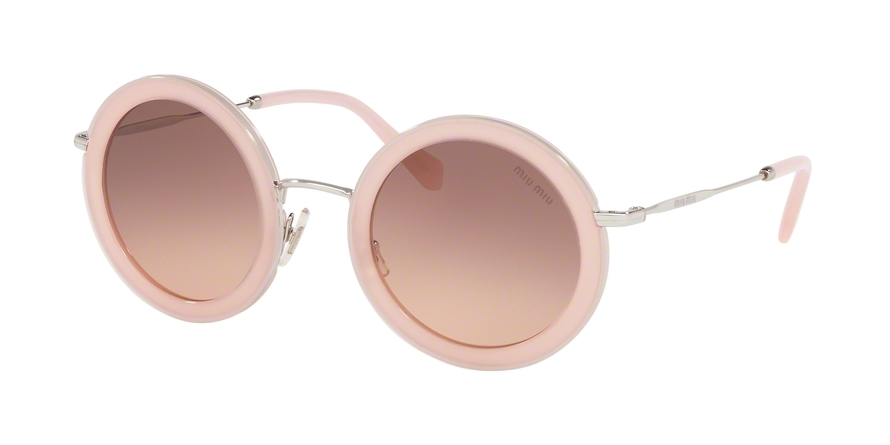 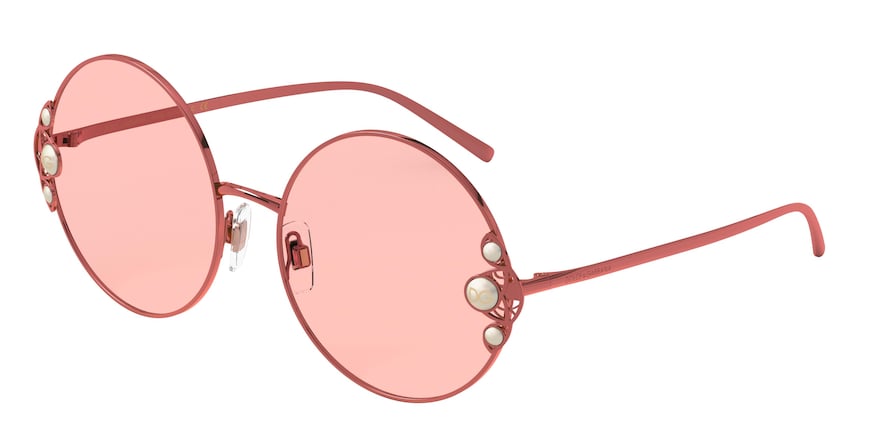 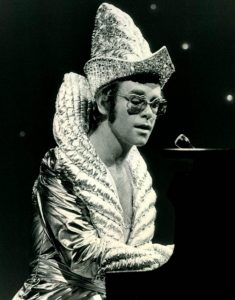 Elton John is known for his elaborate stage costumes and eclectic glasses. Never one to blend in, he enjoys taking risks in different color combinations and often, outrageous frames. If you’re looking to take a risk with your eyewear, think Rocket Man. 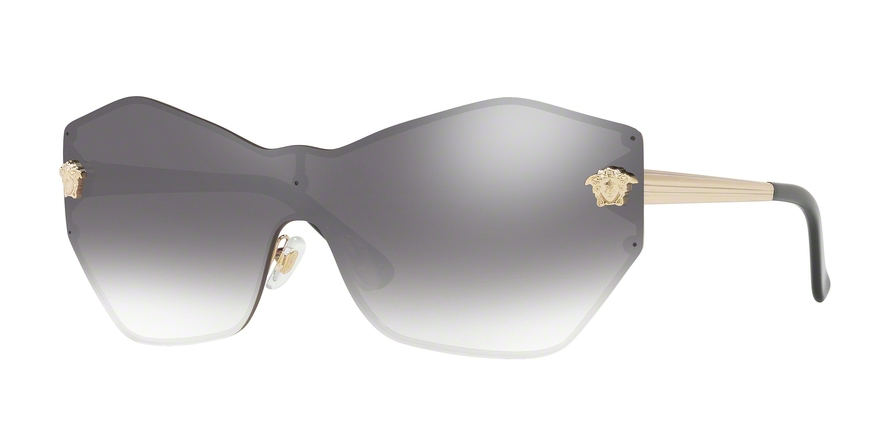 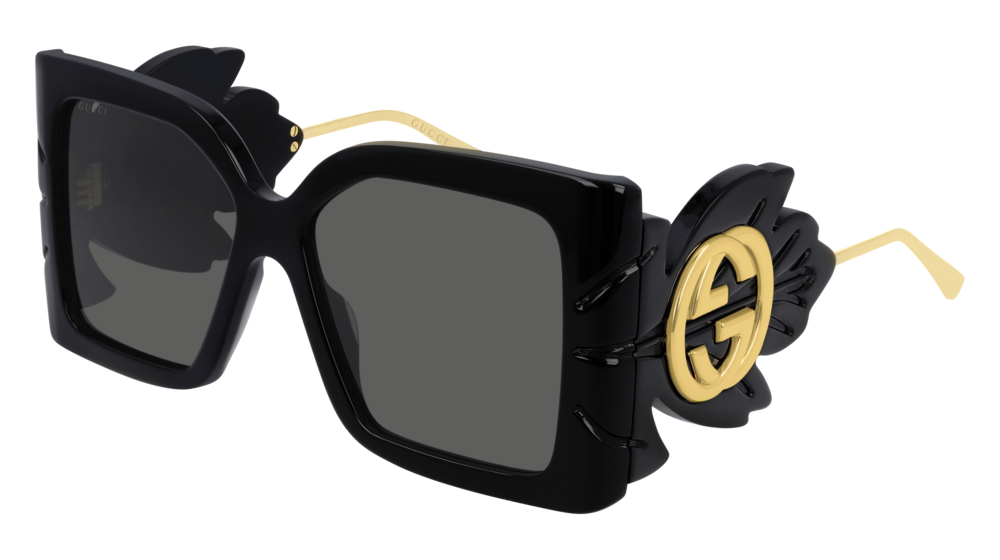 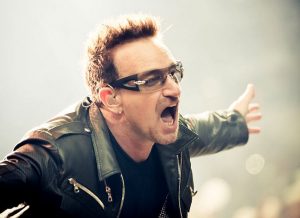 Trademark glasses have always been a part of the look for U2’s frontman—but not for fashion only.

Bono has revealed the reason he always wears dark glasses is because he suffers from glaucoma.

Bono is known to sport colorful, Y2K-inspired glasses—often with shield lenses—in line with the frontman’s larger than life image. 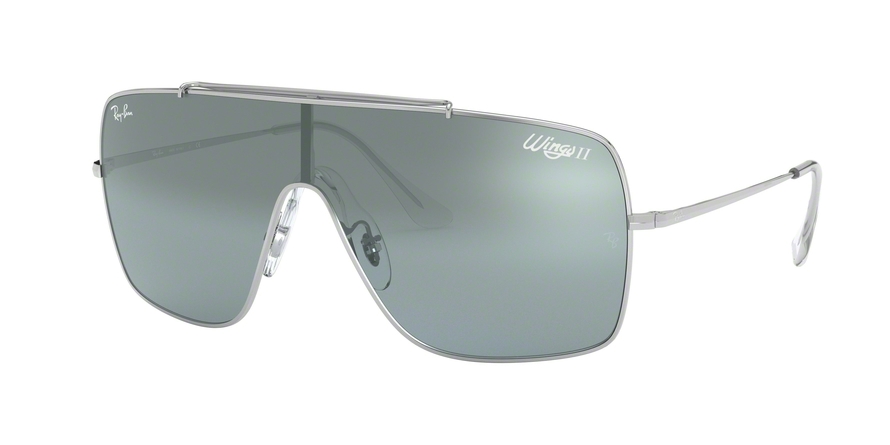 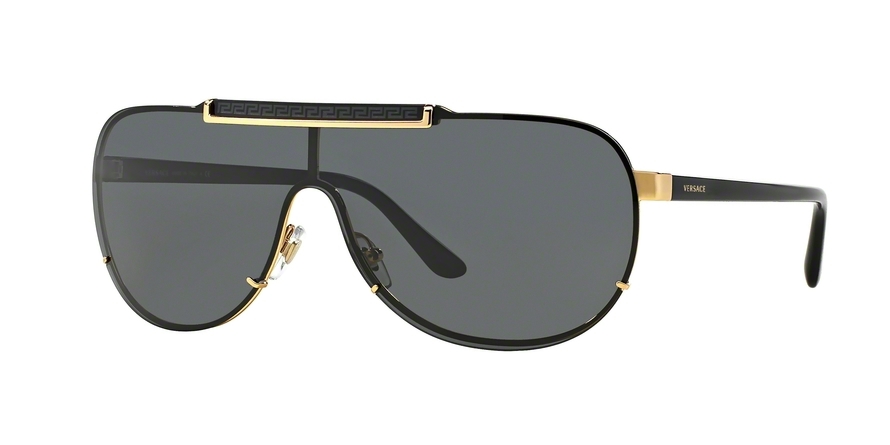 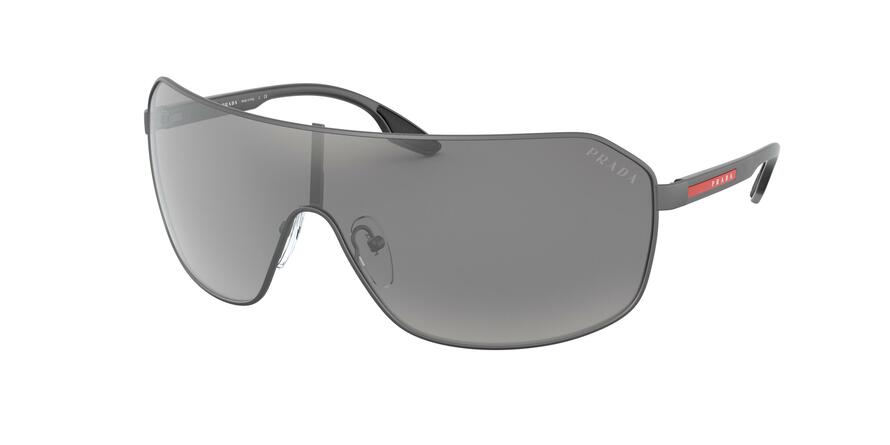 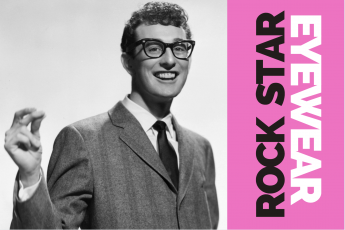 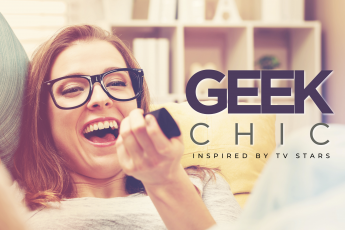 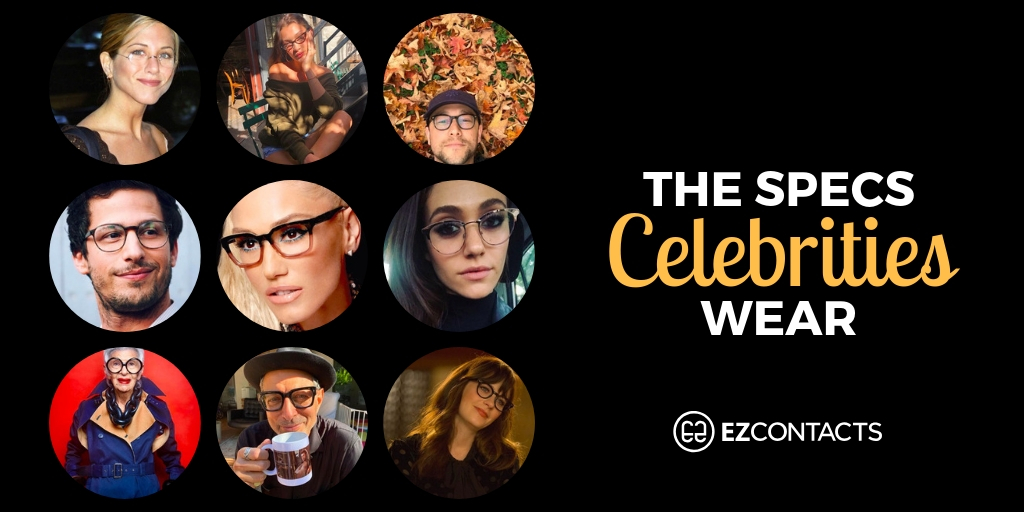 Dress Like the Stars With These Celebrity Inspired Specs

Vision is the art of seeing what is invisible to others. #MotivationMonday #EZContacts #EZ2020 ...

EZContacts will be closed for the Sukkos Holiday on September 28 and October 5-9. Plan ahead so you don’t run out of contacts during this time. #EZContacts #EZ2020 ...

These shield sunnies by @Dior are right on trend. Shop them now to take you from summer to fall style seamlessly: www.EZContacts.com - search DIORIZON 1 #EZ2020 #EZContacts ...

We love all things fall and have your fall eyewear needs - eyeglasses, sunnies or contacts - ready to order at www.EZContacts.com! #EZContacts #EZ2020 ...

Let’s celebrate the first day of Fall with affordable eyewear! It's so EZ to expand your eyewear collection with our portfolio of frames under $25. Learn more at blog.EZContacts.com #EZ2020 #EZContacts ...

It's kind of fun to do the impossible. #MondayMotivation #EZContacts #EZ2020 ...

If you're looking for a timeless look, these eyeglasses from @Coach are a perfect option. Shop them at www.EZContacts.com and search HC5111 #EZContacts #EZ2020 ...

Stress less and buy your next pair of eyeglasses online at www.EZContacts.com. #EZContacts #EZ2020 ...