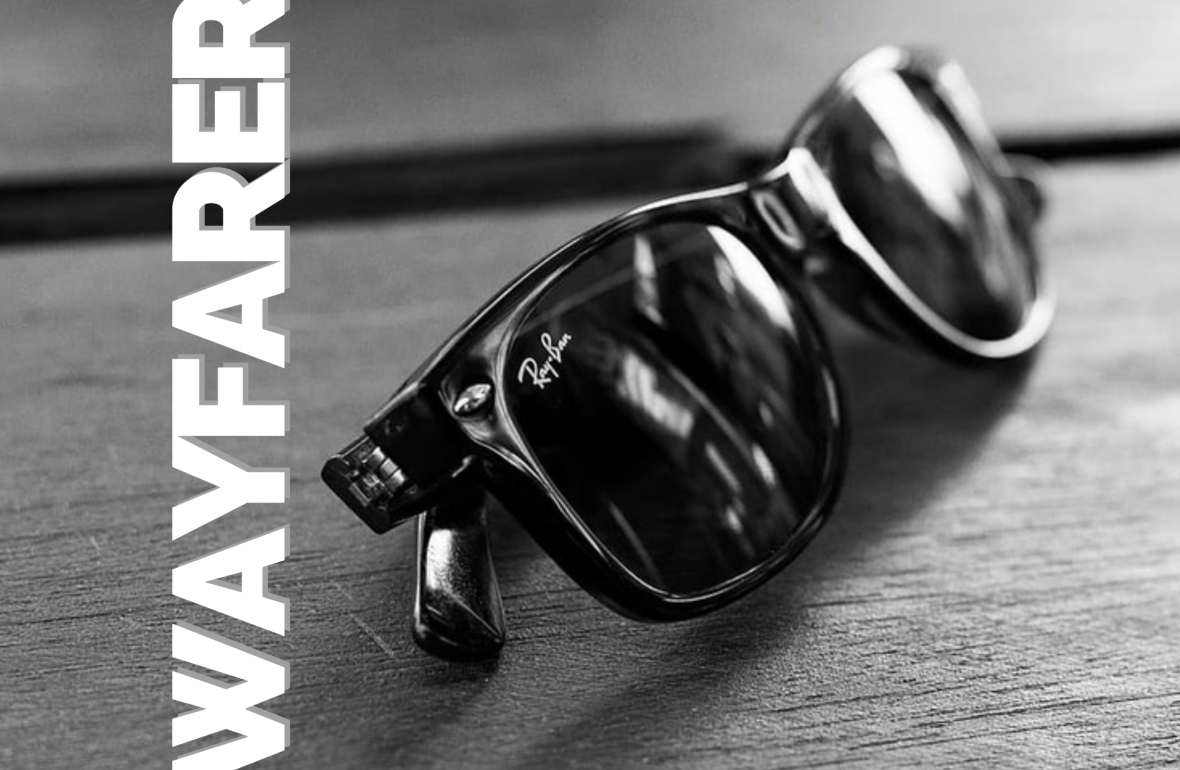 “I can see you, your brown skin shining in the sun, you got your hair slicked-back and those Wayfarers on.”

Ray-Ban Wayfarers have earned the legacy of the most recognizable style in the history of sunglasses. Wayfarers have an interesting history—as does the Ray-Ban brand.

A brief history of the Ray-Ban brand

The year was 1936 when the Bausch and Lomb Company in Rochester, New York founded Ray-Ban. In the 80-plus years since, the larger-than-life sunglasses brand has graced some of the most famous faces in the history of entertainment, sports, and celebrity at large. 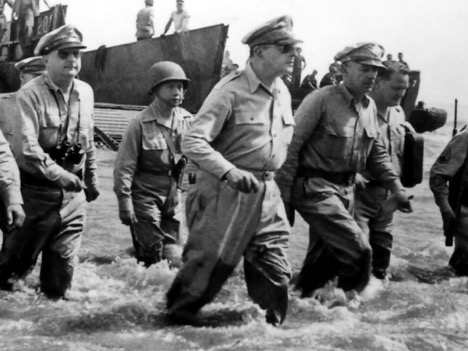 Many will claim the U.S. military is to thank for the rise of the world’s most famous sunglasses brand. General Douglas MacArthur popularized Ray-Bans after photojournalists published images of him landing on a beach in the Philippines in 1944.

The glasses, which came to be known as the “Aviator,” trace to U.S. Army Air Corps Lieutenant General John Macready commissioning Bausch & Lomb to design sunglasses to remove glare without obscuring the vision of its pilots. The result: new antiglare eyewear reputed to “ban” the distracting rays, hence the name “Ray-Ban.”

Civilians were able to buy original Ray-Bans in 1937. But we’re here to recognize an even more legendary model…

The birth of the Ray-Ban Wayfarer

Nearly two decades later, Bausch & Lomb introduced the Wayfarer. Unlike Aviators, the frames were made of sturdy plastic. The Wayfarer’s trimmer new shape favored a squarer look, though its corners were rounded. Some describe the frame shape as “trapezoidal.”

However, like the Aviator, the lenses were tinted crystal green, which is now known as “G-15.” Logos were placed on the frame’s temple. The front corners of the frame featured small metal ovals. 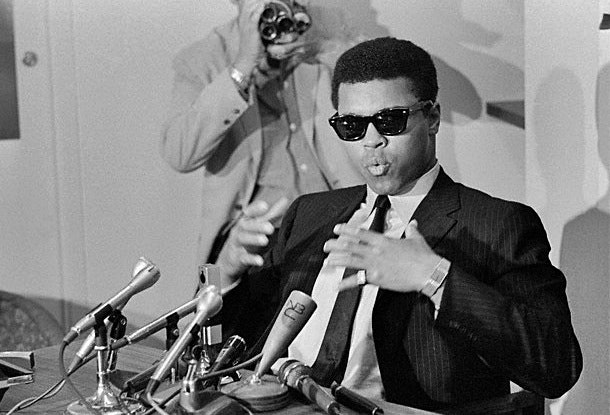 Wayfarers became popular in a flash. James Dean donned them in the 1955 classic, Rebel Without A Cause. Muhammad Ali wore them, as did Marilyn Monroe, The Beatles, Bob Dylan, and a very long list of cultural icons. Ray-Ban Wayfarers quickly became the world’s leading—and most imitated—sunglasses.

Wayfarer sales shrunk drastically in the 70s but made a massive comeback in the 80s as a result of some serious show business product placements. The Blues Brothers wore them in 1980 as did Tom Cruise’s character in the film Risky Business in 1983, and Michael Jackson donned Wayfarers in his tour that ran from 1987 to 1989. Sales exploded into the millions.

Let’s look at the modern and expansive Wayfarer line… 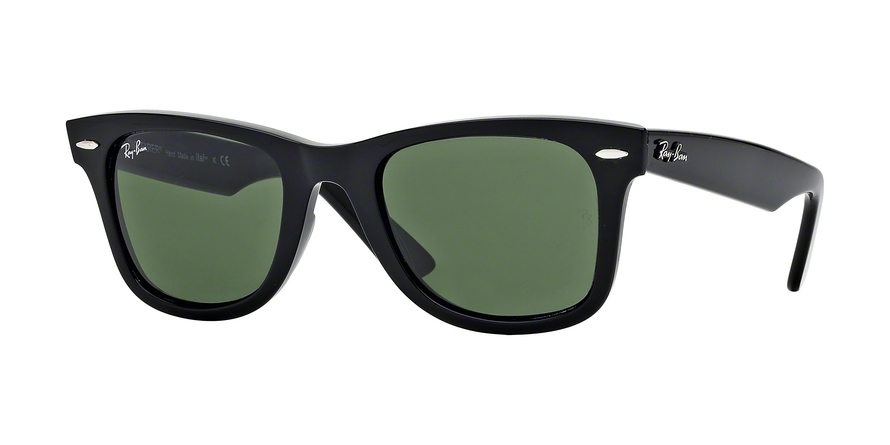 You know the Wayfarer in its classic black frame, but it’s now available in nearly 20 frames and lens combinations. You can order them with polarized lenses and multiple lens tint options. 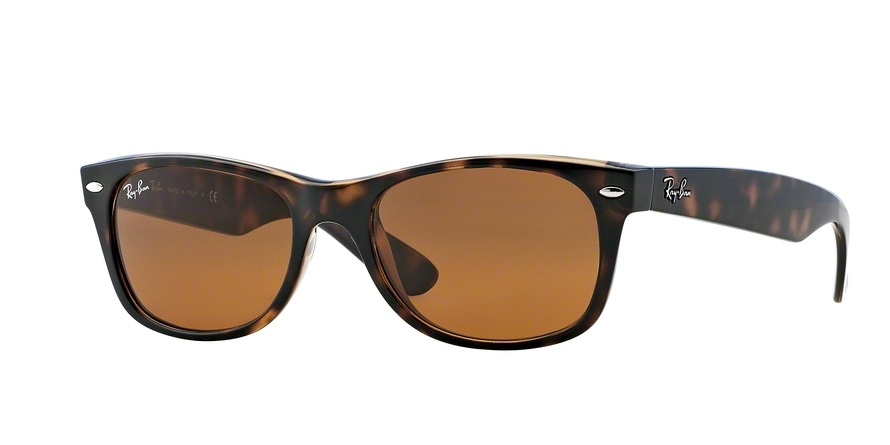 The New Wayfarer design was introduced in 2001. Its frame is smaller and less angular than the classic giving it a slightly “softer” design. At EZContacts, the new Wayfarer is available in over 30 styles including the light Havana frames shown above with crystal brown lenses. 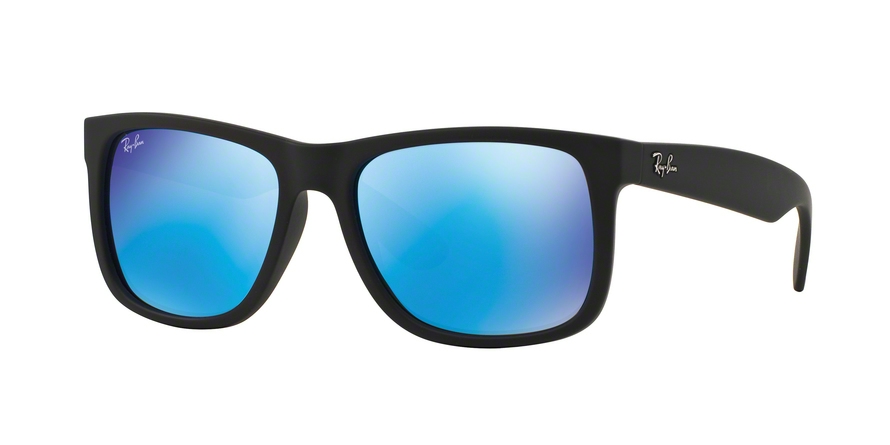 Ray-Ban Justin sunglasses are inspired by Wayfarer but feature a larger frame and rectangle lenses. The Justin line features multiple models with rubber frames and a variety of lenses. They’re shown above with the “Green Mirror Blue” option. 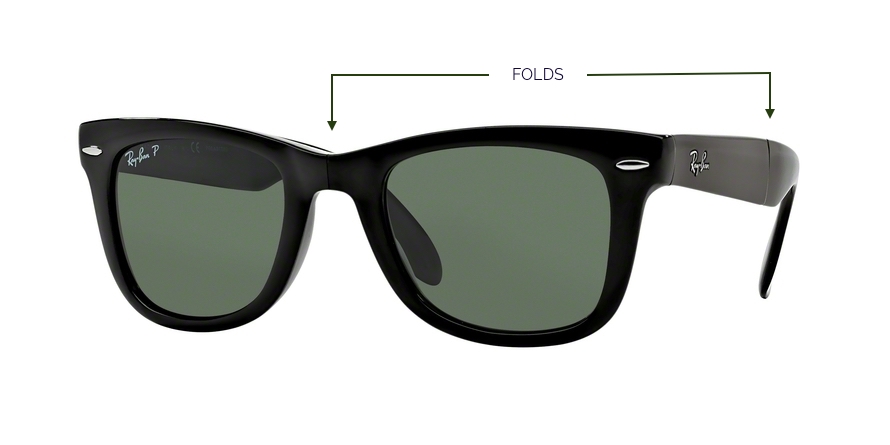 This version of the Wayfarer is a take on the original but constructed into a compact folding style. The frames fold at the bridge and both arms for ultimate portability. 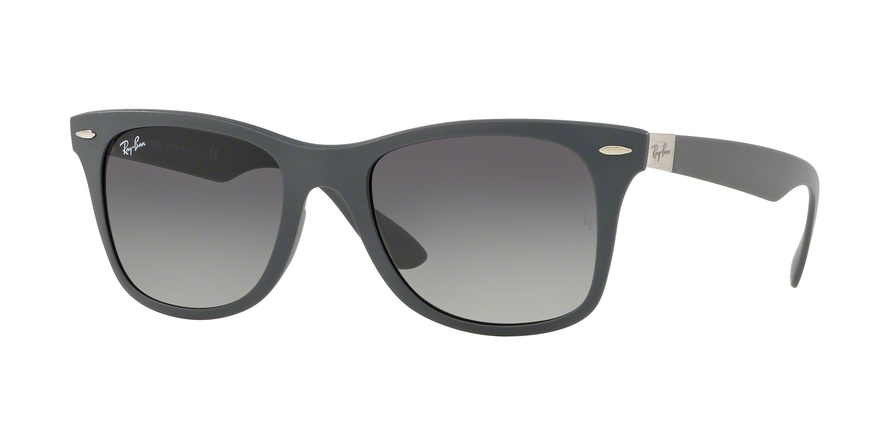 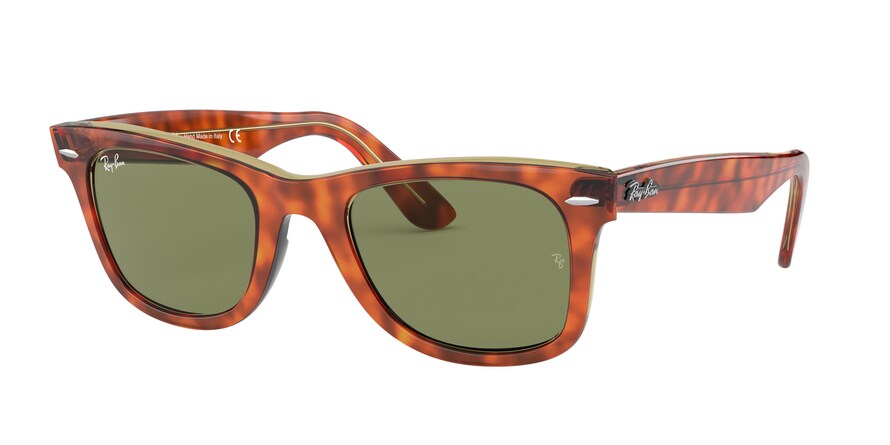 Many of the Wayfarer styles are available in an Asian fit version, meaning the frames are designed to fit customers that have lower bridges. (Learn more about Asian Fit eyewear here.) 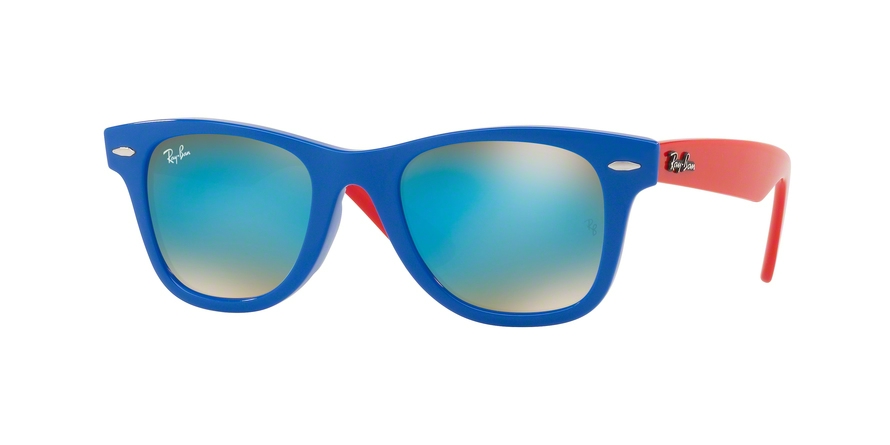 Ray-Ban’s legendary G-15 lens features a special green tint. The “15” indicates the lenses allow only 15% of visible light to pass through. Of course, you can order Ray-Ban Wayfarers with a wide range of tints, mirror finishes, and gradients—and with or without lens polarization—but the G-15 lens remains a truly classic choice. 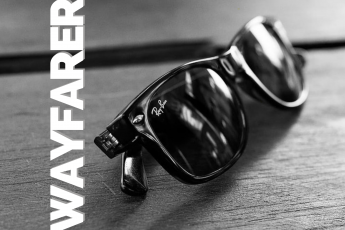 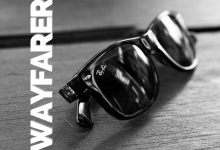 Every month, EZContacts awards a $200 gift card to 2 customers to go toward the purchase of prescription eyewear or sunglasses. How to enter:
1️⃣Follow us on Instagram @EZContacts
​2️⃣Tag your post #EZ2020 and @EZContacts!
Learn more: https://www.ezcontacts.com/blog/2020/02/06/ez2020-giveaway
​
(This Giveaway is open to US Residents Only and is in no way endorsed or sponsored by Instagram. Two winners will be chosen per month. Contest ends December 31, 2020.) ...

Enter to win! 😎 Every month, EZContacts awards a $200 gift card to 2 customers to go toward the purchase of prescription eyewear or sunglasses. How to enter:
1️⃣Follow us on Instagram @EZContacts
​2️⃣Tag your post #EZ2020 and @EZContacts!
Learn more: https://www.ezcontacts.com/blog/2020/02/06/ez2020-giveaway
​
(This Giveaway is open to US Residents Only and is in no way endorsed or sponsored by Instagram. Two winners will be chosen per month. Contest ends December 31, 2020.) ...

No need to go out to get new contacts - just order online at www.EZContacts.com! #EZContacts #EZ2020 ...

Myopia is on the rise, particularly among children. Learn more and how you can help your children here: https://www.ezcontacts.com/blog/2020/07/29/has-childhood-myopia-become-an-epidemic #EZContacts #EZ2020 ...

Always be ready for wherever the weekend takes you. We make it so EZ for you to order your contacts, eyeglasses and sunglasses at www.EZContacts.com. #EZContacts #EZ2020 ...