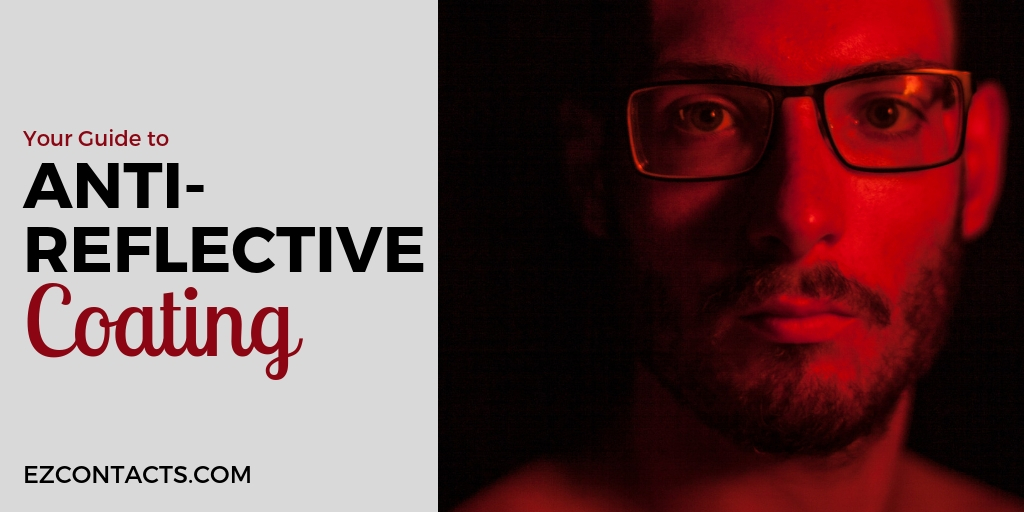 When you order prescription glasses, you’ll make some additional choices regarding upgrades and options. The purpose of most lens upgrades are self-explanatory, but selecting an anti-reflective (AR) coating isn’t always an easy choice to make due to the variety.

In this post, I’ll provide you the insights you need regarding your anti-reflective coating options so you can make an informed decision. There are differences in price, function and features, so we’ll look at those here.

December 17, 2018 by Shorey Andrews No Comments 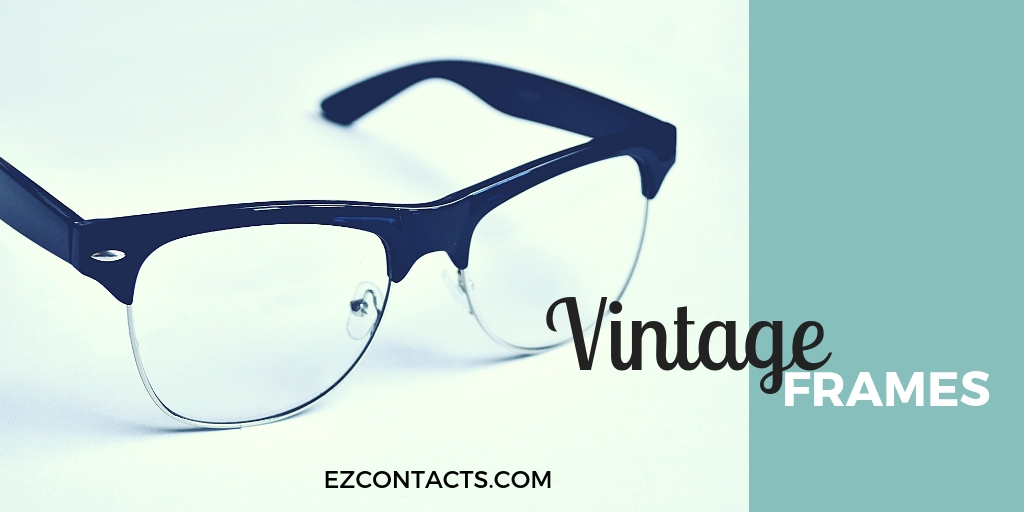 As trends evolve we often forget where they came from in the first place. Eyeglasses started to take shape in Europe around the 12th century and have certainly come a long way since.

In the beginning, eyewear was a practical and necessary means for those who had trouble reading. In the 1930s people who wore glasses were often subjected to social embarrassment. It wasn’t until the late ‘60s that eyewear found its proper place in the fashion world with stylish designs beginning to take shape.

Let’s have a look at how some of today’s most popular frames have stood the test of time. 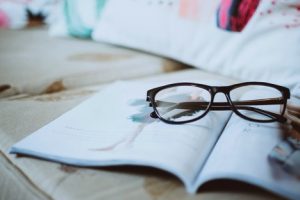 Horn-rimmed frames are a common choice for glasses-wearers of all ages, but that wasn’t always the case. When they first came on the scene in the ‘20s they quickly lost their appeal due to their lack of durability. Instead, metal frames became a more economical choice during the Depression. The evolution and subsequent popularity of horn-rimmed frames grew with the expansion of metal browlines in the ‘50s and oversized designs by the 2000s.

Smart Shopping: Use Your HSA and FSA Funds to Buy Eyewear

December 6, 2018 by Oliver Torres No Comments 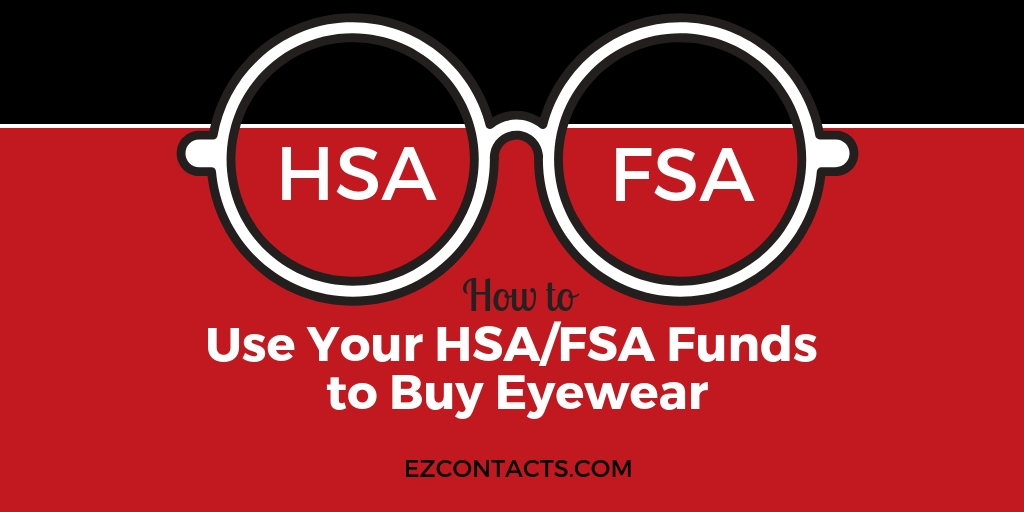 You have an HSA/FSA account. Were you aware it can be applied to buy prescription glasses and contact lenses?

The end of the year—or the tax year—may be the ideal time to look at spending your HSA or FSA funds on “qualified expenses.” (Remember, you don’t want to spend the funds on non-qualified items because you could be responsible for a 20% penalty.)

Vision is the art of seeing what is invisible to others. #MotivationMonday #EZContacts #EZ2020 ...

EZContacts will be closed for the Sukkos Holiday on September 28 and October 5-9. Plan ahead so you don’t run out of contacts during this time. #EZContacts #EZ2020 ...

These shield sunnies by @Dior are right on trend. Shop them now to take you from summer to fall style seamlessly: www.EZContacts.com - search DIORIZON 1 #EZ2020 #EZContacts ...

We love all things fall and have your fall eyewear needs - eyeglasses, sunnies or contacts - ready to order at www.EZContacts.com! #EZContacts #EZ2020 ...

Let’s celebrate the first day of Fall with affordable eyewear! It's so EZ to expand your eyewear collection with our portfolio of frames under $25. Learn more at blog.EZContacts.com #EZ2020 #EZContacts ...

It's kind of fun to do the impossible. #MondayMotivation #EZContacts #EZ2020 ...

If you're looking for a timeless look, these eyeglasses from @Coach are a perfect option. Shop them at www.EZContacts.com and search HC5111 #EZContacts #EZ2020 ...

Stress less and buy your next pair of eyeglasses online at www.EZContacts.com. #EZContacts #EZ2020 ...